Is It Better to Screw or Nail Decking Boards? 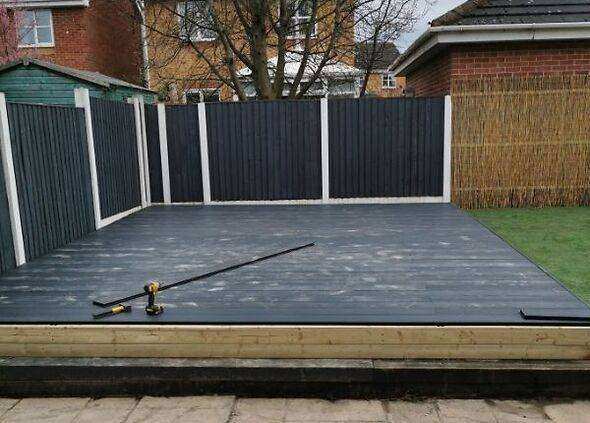 Nowadays, most people consider having a decking. Not only does it give comfort, but it can also add value to your property. Because of its popularity, more and more people are attempting to build their Ultradecking composite decking. If you’re building a decking, one of the few decisions that you have to make is what type of fastening system you’ll be using. Is it better to screw or nail your decking boards?

When installing decking boards, you can either use nails or screws. Both of them have advantages and disadvantages. Understanding each type of fastener will help you decide on what to use.

For many decades, nails have been the primary choice when installing decking boards. They’re easy to use and don’t require any special tools. Most people are also more familiar with using nails. Another advantage of nails is the cost. In general, you’ll find nails cheaper than most types of screws. Screw or nail decking boards.

When it comes to durability, nails, in general, are less brittle than most screws. When laying the boards, screws may break, but nails will only bend. In short, nails have better shear strength.

While a reliable way of installing a decking, nails do have few weaknesses.

Nails can potentially damage your decking boards when used improperly. It’s often the cause of cracks and splitting among wooden decking boards. While nails are easy to install, they are relatively harder to remove, especially if you don’t want to damage the boards.

Nails also are more likely to pop out when under pressure or heavy loads. For decking, this issue can cause problems, not only with the decking boards but for safety as well. 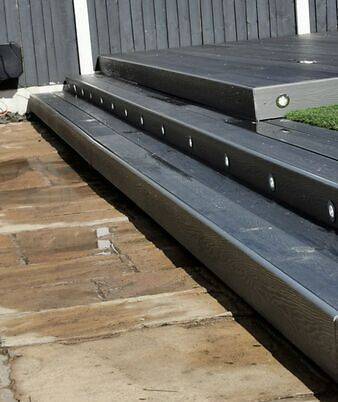 Another popular method of setting down decking boards is by using screws. With its threaded design, it’s less likely for it to pop out due to pressure. It’s the perfect fastening system to patios since decking will be subjected to constant pressure and load.

Removing screws intentionally is easy by the use of the right tools. It will also less likely damage the wood due to the thread design. It’s helpful for decking, especially if you want to remove and replace broken boards.

Like nails, screws also have some disadvantages. If you’re a beginner, it will be harder to use them to install decking. You will need different types of drills or screwdrivers. There are also different varieties of screws in the market, and you will need to know which one to use.

Despite being able to hold a decking better, screws are more brittle than nails. They don’t do well with twisting. When installing them, you will also need to be careful as it can break and split the boards, especially when using wood. Finally, compared to nails, screws are more expensive because of their design.

Which One to Use?

Both screws and nails are reliable methods of setting down decking boards. It’s only a matter of preference when choosing which one to use. However, many professional builders advise against using a combination of screws and nails when installing decking.

For the decking boards, many agree that screws perform better than nails. They have better tensile strength and will less likely to pop out, which is a common problem in decking. Many also agree that nails are better used for the frame of the decking.

Other Methods of Installing Decking

Aside from the usual way of installing decking boards using nails and screws, there are a handful of other ways, especially if you are using composite decking boards.

One way is by using hidden fasteners. Some decking boards have grooves on the side, where you can insert clips that are screwed to the joists of the decking. Using this type of fastening system can provide you with a cleaner finish, as you don’t need to drill the screws on the surfaces of the boards. You also don’t need to worry about them popping out due to pressure. 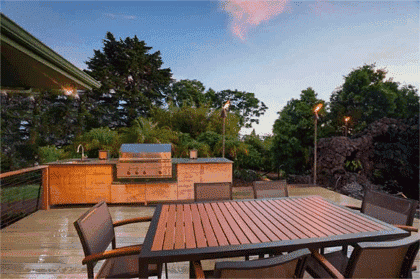